I never thought I’d appreciate lentils as much as I did last week, when they reappeared on our menu after three weeks with zero grains or legumes whatsoever.

“Helloooooo, lentils! How are you today? It’s so wonderful to see you again!”

If you have never talked to your food, please don’t come to my house. You might not understand us. We chose lentils first only because they were the only legume in “phase one” of The Maker’s Diet. I’m not sure what makes lentils different than other legumes, but I’ll take his word on this one.

Lentils act differently than other legumes in the kitchen, because they only take 30 minutes to cook from a dry state, whereas other dry beans take 1-4 hours to get soft. Lentils also don’t need to be soaked, unless you soak everything anyway.

I decided that I wanted to sprout my lentils for maximum nutrition and minimal digestive stress. After about four days, they were even soft enough to eat raw, which turned out to be a delicious addition to my dinner salad. My two-year-old thinks they’re quite fun as well!

The first dish I made was my Hearty Lentil Stew (skipped the barley), which we always serve during Lent. It’s quite penitential without cheese, which was how I served it since my husband is still dairy-free. The dish was a welcome change, but not exactly four-star. I remade it the following night into a sort of chicken burrito filling that we ate over salad by adding cooked, shredded chicken (I always have this frozen in 2-cup portions from making homemade chicken stock), extra red and green peppers, salsa, and lots of taco seasoning.

I used some more of the lentils to make a “spicy lentil” side dish next to our beef fajita salad. I threw this together as well, loosely following the directions for homemade refried beans, but without the mashing, lime juice, or cheese. I thoroughly enjoyed the spicy lentils, but my husband then informed me that he doesn’t really like lentils all that much. The novelty of a new food had worn off!

(Is it okay that we were singing “Halleluiah!”  when black and kidney beans entered the menu over the weekend? I can make dinners that don’t cost an arm and a leg again! Oh, how I love beans.)

How to Cook Lentils

Lentils are really so simple. This is what I do:

I use whatever I need for one recipe and then freeze the rest. Lentils are a great stretcher food, meaning that they can sneak into things with ground beef when you don’t want to use a lot of ground beef because it’s expensive. There’s nothing unhealthy about good, grassfed red meat, but we need to balance our physical health with the health of our bank account.

I often mix cooked lentils in with taco meat, 1:1 ratio, and people don’t even notice (unless they’re sprouted, because the little tails kind of show up!). Just make sure you add enough extra seasoning as if you had doubled the meat. Wardeh does the same thing with Sloppy Joes – it’s a super frugal way to stretch your meat budget! I love that I can dump a bag of still-frozen lentils into the pan, and they thaw so quickly that they’re incorporated into the browned beef in no time.

They can also sneak into spaghetti sauce, meatballs, and any other Mexican style dish you make with ground beef. I’ve also used lentils for a meatless veggie burger, much like this one with black beans.

I have seen recipes for cold lentils, such as this French Lentil Salad, but I admit I haven’t tried them. I bet lentils would be a good grain-free alternative to the Cold Spelt Salad we like in the summer. (That recipe is upgraded to be one of the five “Lunchbox Ready Side Dishes” in my Healthy Snacks to Go eBook.)

I shared a new recipe today which is a huge staple in our regular rotation: Slow Cooker Lentil Brown Rice Casserole. I’ll be making it as soon as rice is allowed to reappear!

Here are some other recipes from my colleagues:

How do you use lentils?

If you’re not already testing your grains with us, why not start now? You don’t need to give up all grains, or even any grains – just eat them prepared in the same way for 7-10 days and see what happens. Others are learning a lot from their experimentation, everything from how much self-control they have to finding some real sensitivities. Sign up now! 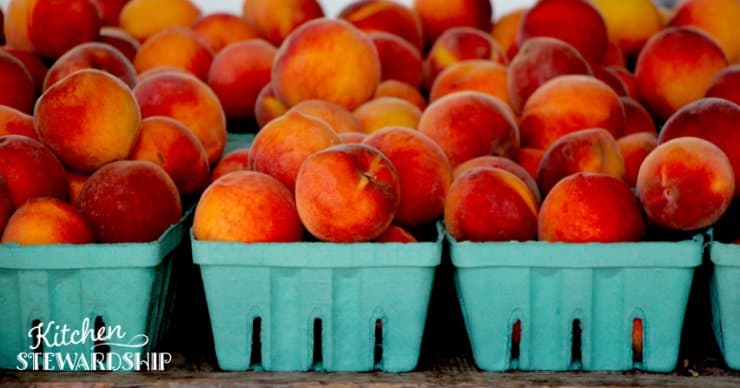 17 thoughts on “Coming Back with Lentils: How to Use and Recipes”