Only one bite, I swear.

Artisanal? Traverse City? My mind focused on those words and onto my plate went the soy-covered soy.

It really wasn’t all that great, so I really did only have one bite, but thanks to Twitter and Donielle, my blogger foodie “date” for tonight’s Fork Fest here in Grand Rapids, the world was quickly alerted:

Can you believe that @kitchenstew ate soy covered in soy?! 😉 #forkfest instagr.am/p/Q8NlXlKBME/ 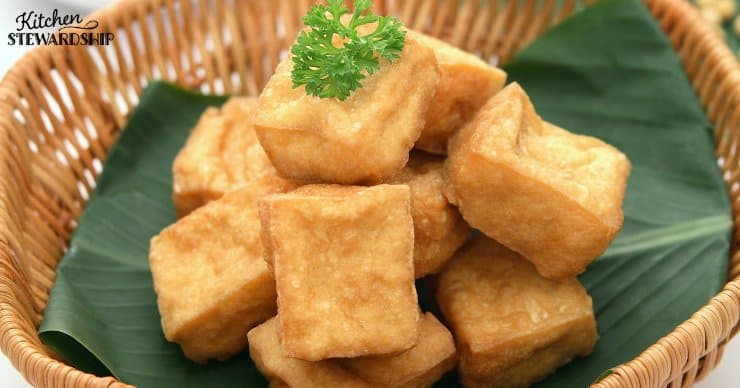 Fork Fest was Local First’s celebration of the completion of the 10×10 Eat Local Challenge, which I have shared about before (goal: to move $10 of your food budget to local foods/producers/restaurants each week for 10 weeks). Over 1000 people took the pledge, and I think all of them got a goat cheese truffle from Dancing Goat Creamery but me.

Lesson no. 2: Skip the soy-covered soy and double back for the truffles!

If you’re in the Grand Rapids/West Michigan area, seriously – put this one on your “must-attend” list for next fall. It didn’t take long for me to announce, “I’m overstuffing myself tonight and I’m not even going to apologize for it!” I get pretty jazzed up in a group of people appreciating local, artisan, and consciously-raised food.

Check out my double decker action: Those plates include lamb from S&S with goat cheese on top and some sort of spicy Asian dish that was amazing from the Winchester, pumpkin chili from Derby Station, artisanal sausage from Link Love, pickled veggie bruschetta from Farm Link (maybe?), and hiding back behind there is a raspberry hard apple cider from Brewery Vivant, who also served this: I said to Donielle, “I have to take anything with duck in the name. Not something I make at home!”

And this soup was also incredible, from Amore Trattoria Italiana: Thanks to Local First for putting together an awesome event! Where else could I go to an event to eat local food (and avoid doing dishes at home) and leave with a basil plant, 4 dozen pastured eggs that I purchased, and a note to self to nominate my favorite local farmer for a Slow Food “Snail of Approval?”

It was my kind of night.

(What’s That About Soy?)

For those who haven’t been around here much, I know I’ll have to answer this question in the comments anyway. Here’s why I don’t usually get caught with soy – covered or covering – on my plate:

Katie shared 3 good reasons to say no to soy, and Sarah wallops us with 170 more, if you need some research and citations.