Part of me feels dumb and slightly insane for publicly admitting that I think a doctor is wrong, someone who trained for an entire decade, has experience in the field, and says he has patients’ best interests at heart, and that somehow I magically know more than him – me, a random parent with an English degree and an Internet connection.

Am I a fool? Am I a crazy conspiracy theorist because I’ve developed an inherent mistrust of anyone in the mainstream medical community?

But then I hear that other doctors in the same field give their patients 100% opposite advice.

I read valid research studies and articles that completely conflict each other every few years.

I engage in other people’s stories, people who eschewed modern medicine and got better, when the mainstream was just making them sicker.

I am told of and also have experienced situations in which the mainstream doc misses a diagnosis, sometimes over and over again, when the mom with the Internet or the naturopath figures it out with perfect accuracy (and finds the right healing protocol).

I never expected myself to become a super medical skeptic, but at this point, I can’t help it.

When my dad was diagnosed with cancer this winter, I immediately heard from many sides, “Sugar feeds cancer,” and felt that my dad should cut all sweets and refined white flour immediately. I couldn’t go overboard (too far) or push too hard, however, or I’d just cause problems.

My parents weren’t about to go non-mainstream: Gerson therapy, eating cottage cheese and flax every day, or living in a grass hut in the backyard to have zero synthetics touching my dad were all way too off-center for them. They were 100% committed to going the traditional medical route and trusting the doctors, so I had to respect them and give ideas to work within that structure.

When I asked my mom if I could research and share ideas, she wanted to make sure that nothing we might attempt would interfere with the effects of the chemotherapy or potentially make things worse in any way for dad. Clearly, it was going to be tough enough without any complications. The list of potential side effects from chemo is lengthy and a bit terrifying.

Wondering if cancer could affect you or your family? I was pleasantly surprised with my results to this super quick quiz after my dad’s successful battle with bladder cancer!

I Chat with the Oncologist

I wanted to do anything we could for my dad to naturally fight the cancer straight on, weather the chemo side effects more easily, AND build his immune system in general to support both the other goals at the same time (I hoped).

I gathered plenty of ideas and called his oncologist, whom my dad really appreciated and quickly trusted, with my bulleted list of questions.

Before I said very much of anything specific, the doctor began with what I’m sure he tells all concerned relatives (read: slightly frantic and terrified children) of cancer patients. I’ll paraphrase from my notes:

“There’s plenty of information on the Internet about healing cancer, and it gives people a lot of hope, but there’s nothing proven that works. What is backed by data is a balanced diet, no extremes: Any fad diets, low sugar, low carb, high protein – they don’t work.”

We’re all Plenty Healthy Because of Our Western Diet I didn’t write it down, but he basically said that food will have zero impact on cancer or chemo.

And he started losing my trust, just slightly.

I didn’t ask about vitamins in particular, but I’m sure he’s heard the question a lot lately after media attention to some recent studies on a daily multivitamin, so he said:

A multivitamin a day doesn’t hurt. Even in that recent study, which was massive, double blind, etc. (from the UK), a multivitamin was not found to have any positive impact on cancer survial. It doesn’t hurt, but it doesn’t help.

In western diets, we get enough of even Vitamin D to be healthy.

In Michigan?? Really, doc? I’ve read a lot to the contrary, and my husband’s own test results for D, in spite of eating the food his loving (read: crazy, real foodie) wife prepares for him, were abysmal, and his medical doc recommended supplementation.

I know, I know…the Internet isn’t always right, and a data set of n=1 should be completely ignored by science. But I’m not science. Just because you have letters after your name and ten years of schooling, I’m not going to believe you that the deep, dark winters of the northern climate provide enough sunshine for adequate vitamin D, and there simply aren’t enough foods that provide it.

Doc’s credibility takes another hit in my mind. 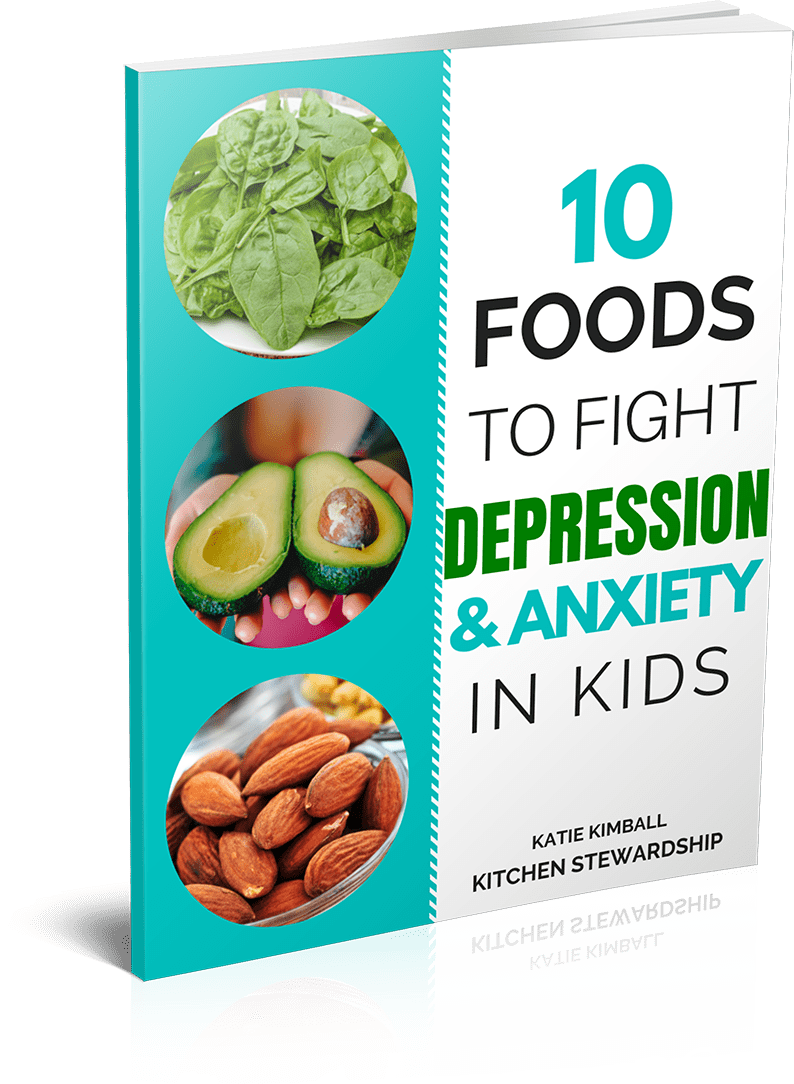 I thought caffeine wasn’t recommended for cancer patients, but I already knew that the oncologist had told my father that one cup of coffee a day would be fine.

Dad was finding it tough to keep to the “one cup” already, and I get the idea of not giving people such massive goals that they feel they can’t achieve them and them give up completely.

But. Baby steps are what I advocate when people are making healthy changes, moving toward real food from a Standard American diet, NOT when they’re already incredibly sick and should have immediate and intensive intervention. If someone was diagnosed as a celiac, no one in their right mind would say, “Well, eat a little less wheat this week than last, make little improvements, and eventually work your way to where you’re only eating wheat on special occasions.”

Just like every milligram of gluten seriously harms a Celiac’s body, I figured that anything that’s probably bad for cancer should be cut – this was the midst of a crisis situation, not a slow uphill climb to general improvement.

With the possibility of caffeine being negative for cancer and the reality that the chemo was going to be incredibly toxic to the liver and kidneys, my dad doesn’t need even one cup of a diuretic, in my non-medical common sense opinion. It’s hard enough to get him to drink the amount of water the doctor recommended, one of the very few “doctor’s orders” he bothered to issue.

I also already knew that the oncologist had told my father, “If you want a teaspoon of sugar in your coffee, have the sugar. It won’t hurt you.”

I’d read from so many sources that sugar contributes to cancer and also feeds existing cancers. One concerned reader, a former cancer patient herself, wrote me a personal email after I shared my dad’s diagnosis on Facebook. She advocated zero sugar of any kind and was emphatic in how much it had helped her achieve survivor status.

I asked the doc specifically about the sugar idea and how it does or does not “feed cancer.” His response was definitive:

“Cancer is like a blood-sucking parasite. It doesn’t care what it consumes and has no preferences one way or the other. Even if the patient is starving, the cancer will keep going.

If we could starve cancer by starving the patient, believe me, that would become the protocol – but it doesn’t work.”

It still seems to me that since cutting sugar definitely doesn’t hurt, and it should improve immune function…PLUS I just can’t quite buy the fact that it doesn’t feed cancer in any way…I still advocate for my dad to cut the sweets and refined carbs, as you read in this post about food recommendations for fighting cancer. “Sugar feeds cancer” is one of the points that another oncologist stated completely oppositely, so I’m going with my gut (and, yes, the Internet. All of the information out there can’t be wrong!).

Probiotics, Exercise, pH Malarkey and the Final Answer on Food and Cancer

Now that I’d heard the standard “freaked-out-relative-who-did-research-on-the-Internet” response, it was time to tick through my list of questions:

To me, that was carte blanche permission to do pretty much everything I wanted with nutrition, so I felt comfortable making these recommendations for a cancer diet to my parents, whether they were able to follow them or not.

Can Anything Help Detox from Cancer?

Something tells me the doctor didn’t even like my use of the word “detox,” probably connoting off-mainstream, woo woo (technical term) remedies that he doesn’t put an ounce of faith in.

On detoxification in general and easing chemo symptoms, doc said that “nothing will draw out the chemo, because the drugs go directly into an IV.”

That’s good enough for me!

Again, with some of the inconsistent (wrong) information he told me, I wasn’t dissuaded by the fact that nothing was supposed to work.

And you know what? Dad has had hardly any side effects at all. He’s 75 years old and has continued working full-time, 6 days a week.

Other posts in the cancer series:

48 Bites of Conversation So Far