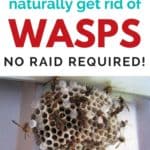 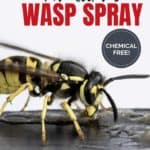 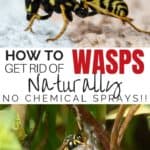 Looking for a natural wasp killer that won’t hurt you in the process? I’ve got your solution! 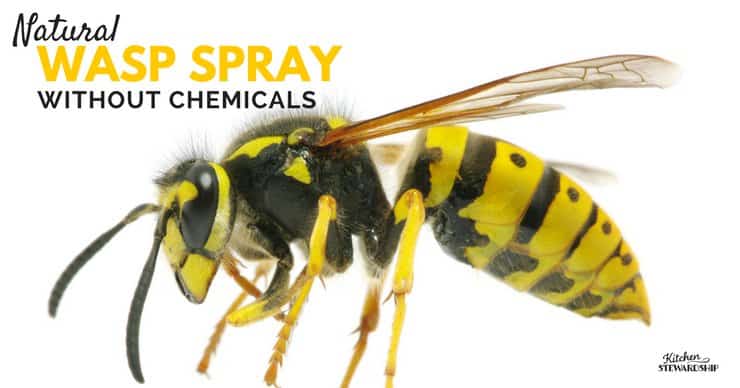 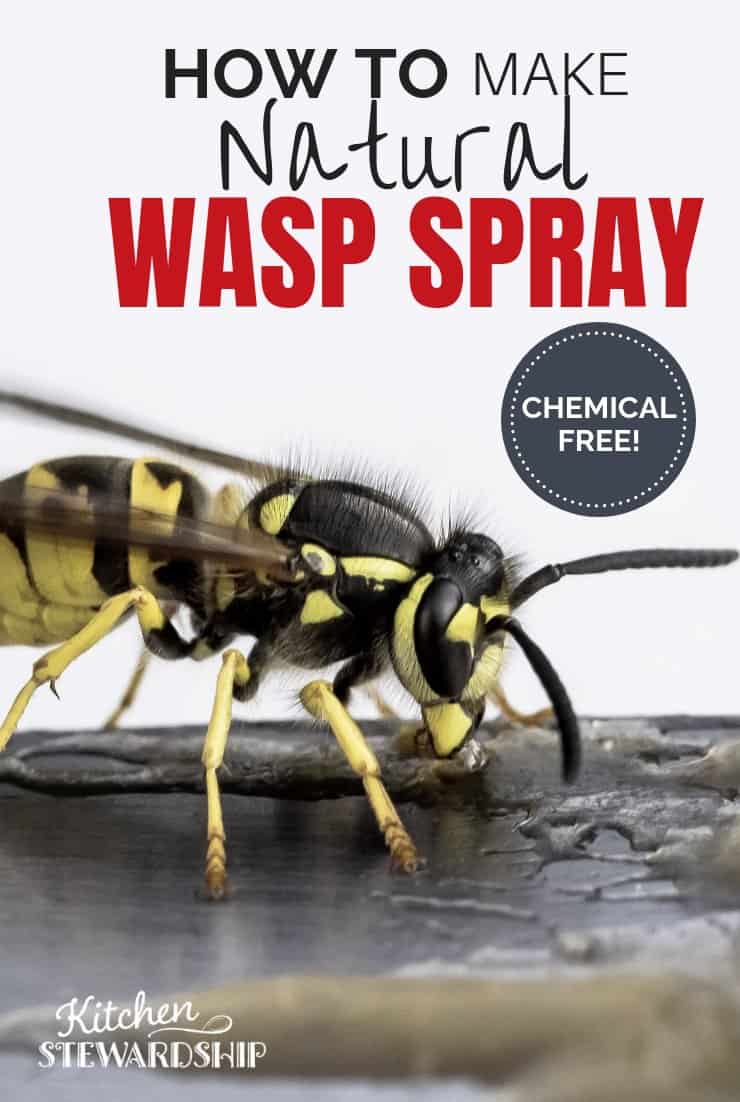 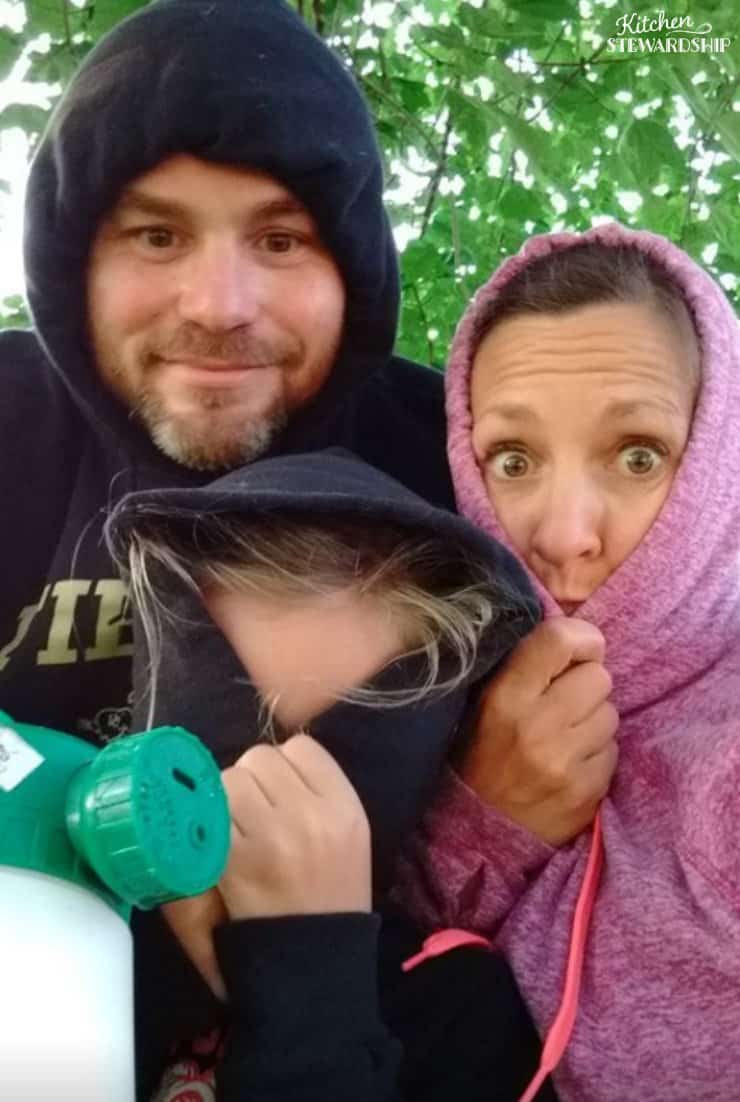 It is designed to give you the skills and confidence to use herbs & essential oils for staying healthy, supporting the body in illness, non-toxic cleaning, beauty & relaxation, and more…available NOW for less than the cost of a co-pay! 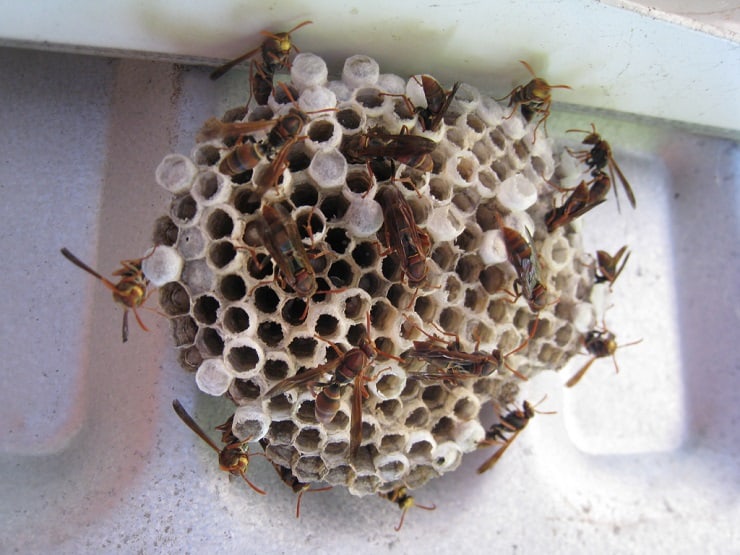 Download this handy printable so you are prepared whenever wasps are near (click the pic to grab the PDF). 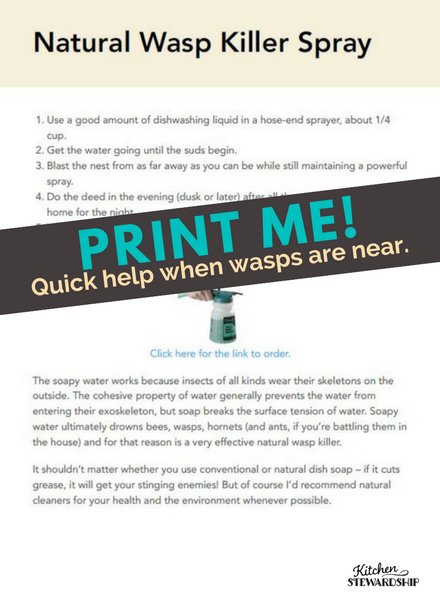 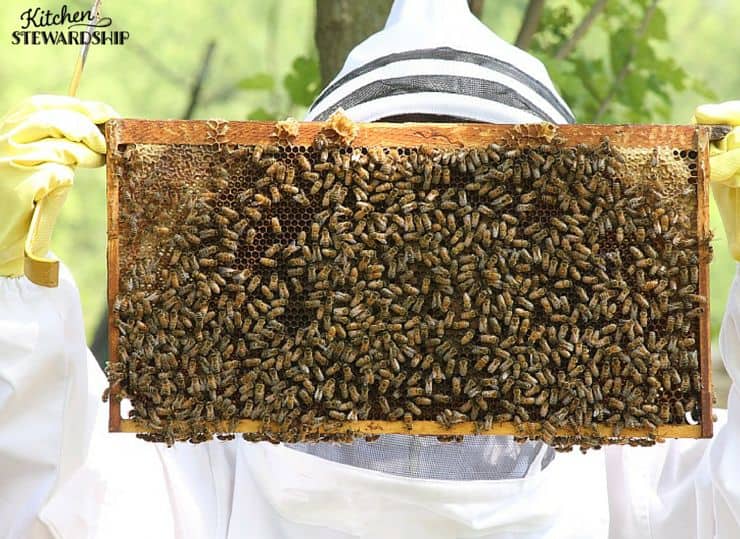 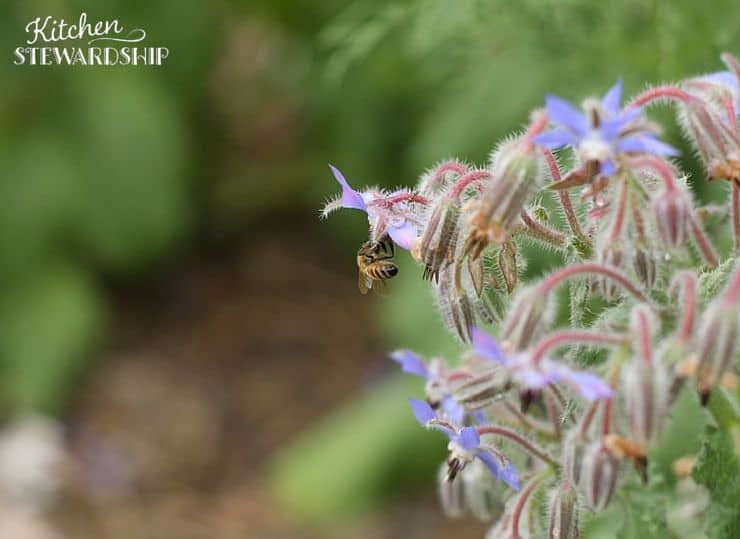 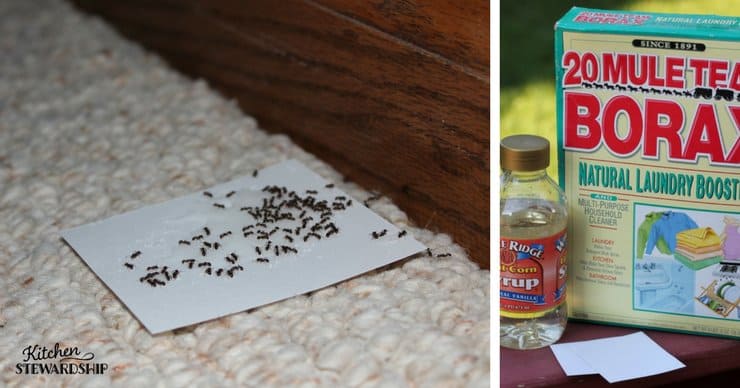 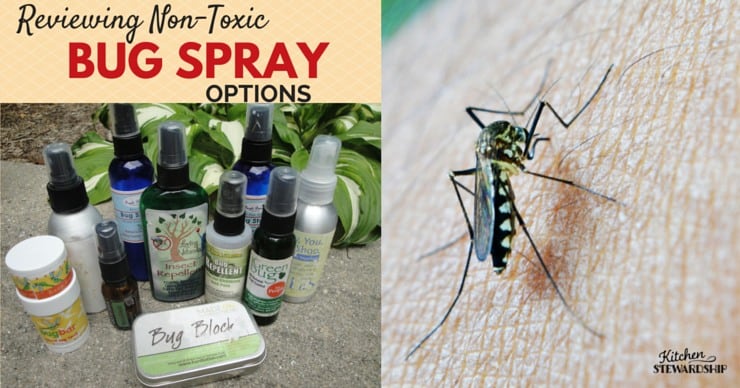 204 Bites of Conversation So Far