I think people are starting to expect this sort of thing from me.

When I realized I still had my friend’s Nesco American Harvest dehydrator in my possession once I started using the Excalibur, the only natural next step possible was to conduct a side-by-side test, a competition of sorts to see which could dehydrate faster.

The Excalibur has a solid reputation as the best in the industry, fastest, most efficient, etc.

…that I don’t agree.

(cringe…waiting for lighting bolts to strike…)

I tested five kinds of fruits and two kinds of nuts, divided equally between the 9-tray super heavy duty Excalibur, and the Nesco Snackmaster Express 4-Tray Food Dehydrator. Now to be fair the 4-tray Excalibur and the 5-tray that you can win here can also be found at Cook Ware’s Plus.

Why Is the Excalibur Dehydrator Supposed to Be Better?

The Excalibur has a fan at the back of the unit that blows warm air forward, over the tops of all the trays at once. If there’s any uneven drying, it can be remedied by rotating all the trays 180 degrees halfway through the process, which is recommended in the instruction book.

Most other dehydrators, including the American Harvest, blow air upward from the bottom, which is said to be less effective and inconsistent at drying all the food evenly. (Important note: Donielle tells me that there are some very inexpensive dehydrators that have no fan at all. They take days to do the job of hours and are not worth the $20 savings you’ll get. Thanks, Donielle!)

I would (of course) be incredibly interested to see if the smaller dehydrator loses its edge if it’s stacked up to 12 trays, because then a good bit of food would be quite far from the fan.

Note: The dehydrator I used is a few years old, model number FD-50. With the FD-60, the fan is from the top, not the bottom. I cannot find exactly what I used anymore, but the wattage is the same.

Which Dehydrator Was Faster? See for Yourself…

I divided exactly the same amount of fruit between the two machines. One apple. One banana. A pound of cherries. A pound of strawberries. A bag of cranberries, prepared for dehydrating two different ways. When I tested nuts, I put a pound of walnuts (use the code STEWARDSHIP for 10% off at that site!) and a half pound of pecans in each machine, soaked for crispy nuts. (Here are the various ways to prepare fruits for dehydrating, if you’re curious.)

Here are the two machines ready to compete!

The Results
Everything below was run at 135F. Some fruits dried unevenly because they were different sizes.

For the record, both machines were faster than the book expected for apples and strawberries, by quite a few hours!

I started everything at around 2:15 p.m. on a Saturday, and by 8:45 p.m., here are the fruits. The Excalibur has black trays and the Nesco is white. Most of the apples and all of the strawberries were packaged up right after these photos:

Here are the cranberries at 3:02 p.m on Sunday, a full 24 hours in the dehydrator. You decide which look closer to dried (without being dried out, a distinction I go into further in the fruit drying post):

As far as power and energy used, the Nesco is 500 watts and the Excalibur 9 tray rings in at 600 watts. Here’s a “best guess” scenario on how much a dehydrator costs to run over 12 hours of dehydrating:

I used my home’s energy costs from a year ago in this “How Much does an Appliance Cost to Run?” post. You can easily calculate your energy use, too. I’ll talk about the difference between oven and dehydrator costs next week when I update crispy nuts.

Advantages and Disadvantages of Dehydrators

Here is the Excalibur on top vs. the Nesco on the bottom. Square trays with no hole in the middle definitely give more drying space, and it’s easier to spread out your food while preparing.

The Excalibur does fix the one major problem I always had with the Nesco dehydrator. It takes so long to package up the finished product sometimes, and with the Excalibur you can pick up the plastic screen and pour the nuts, for example, into your container. Imagine how long it would take Kimarie to store her sprouted grains with a round model!

Here are the base trays for each. The holes on the Nesco (left) are much larger, so you need to purchase additional screens to dry small things like grains. On the other hand, there are two pieces to wash every time on the Excalibur, and you know how I feel about dishes…

What Dehydrator to Buy?

Ultimately, if you’re in the market for a dehydrator, you just want to consider your needs and purchase accordingly. If you’re going to dehydrate crispy nuts every so often and preserve some summer harvest, but not tons and tons, I think a smaller version will do the trick for you.

However, if you like the idea of drying 15 square feet (over 10 pounds of nuts) at a time or dehydrate a lot of sprouted whole grains, or if you’ll use your dehydrator all the time, I do think the Excalibur has an edge. If you want to incubate yogurt or rise bread, I believe the Excalibur is the only model with removable trays that can handle those jobs.

UPDATE 1/2012: After more than a year living with the Excalibur, I’ve fallen in love. I DO think it’s worth its value, even if it might not actually work faster than another dehydrator. Who cares? It can do more at once and speeds up my life in many other ways. See my updated Excalibur dehydrator review from 2012.

(My next experiment? I’m testing about 10 natural sunscreens and sharing a massive comparison review mid-July 2010.)

I received a dehydrator from Cook Ware’s Plus for review as well as one to give away, but — clearly — that in no way impacted my honest review! See my full disclosure statement here. 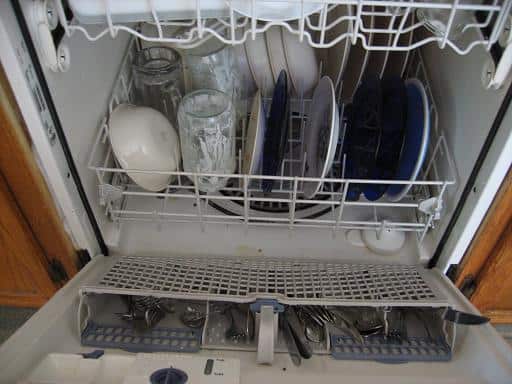 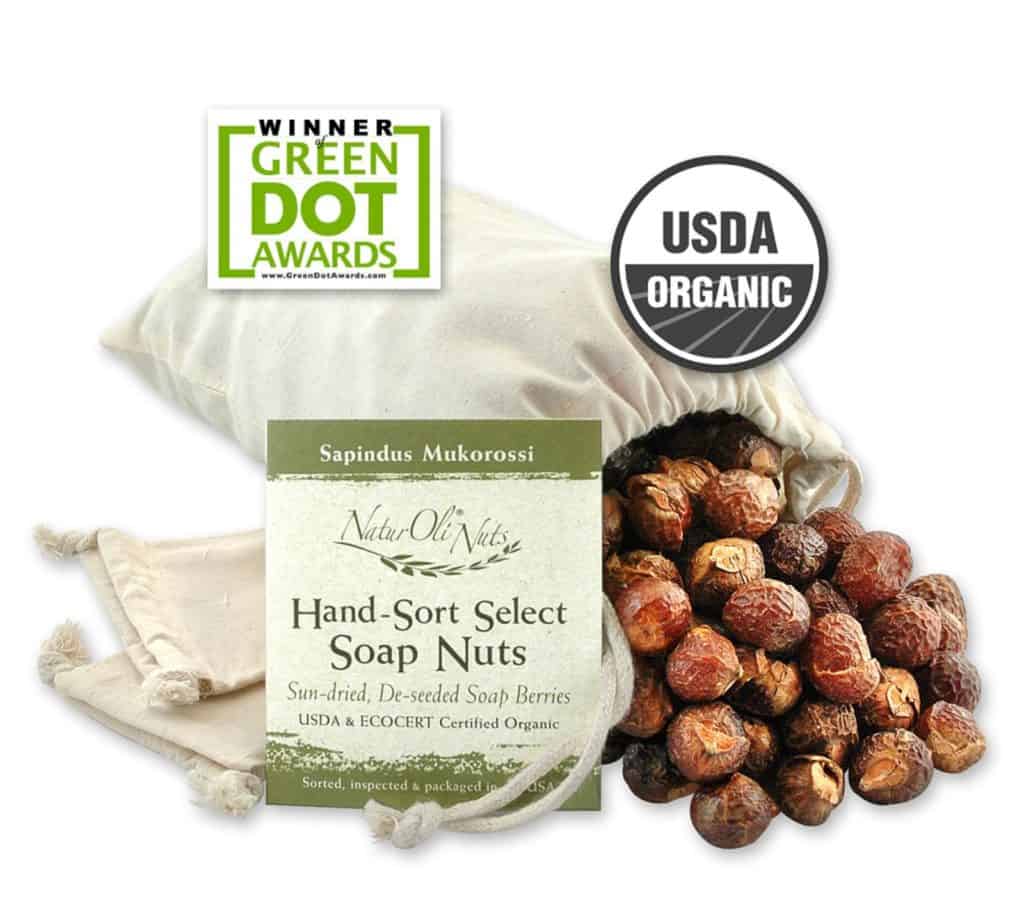