What are the benefits if you shred cheese yourself? Shredding cheese can help you avoid some nasty stuff and save money along the way.

Your mission, if you choose to accept, is to bypass the handy bags of shredded cheese in the supermarket case and shred your own.

This mission is a little ironic, because although I’ve been mostly shredding my own cheese for a year or two now, in my new state in life, using bagged shredded cheese is one of those compromises I’ve just had to make.

I don’t think commercially shredded cheese will kill us or even really hurt our digestion, unlike some other compromises I’m trying not to make, so it’s an easy one to slide back into while at the in-laws’.

On the other hand, shredding my own cheese does enhance the flavor of dishes, avoid any additives in bagged cheese, and even may be a more frugal option.

What Are the Additives in Shredded Cheese?

Why bother shredding your own cheese just to avoid the few extra ingredients on the shredded cheese bag?

I was first pushed toward shredding my own cheese long before I had ever heard of soaking grains or raw milk. A friend said that she always shreds her own because of what cellulose is. It grossed her out. I had to look into the issue.

Cellulose, which is the most common extra ingredient in pre-shredded cheese, is used as an anti-caking agent so the cheese doesn’t all stick together in the bag.

It’s made of wood (sometimes cotton).

And I am not a beaver. Or a termite.

According to Wikipedia, cellulose is used in:

What a list! As you might guess from the first five uses, cellulose is largely indigestible. Want a bite?

(There’s some other stuff in there, too, if you’re really interested.)

Shred Your Own Cheese for the Taste

Shredding your own cheese really does make a different in the finished dish: meltier, cheesier, and much more full of flavor than when using pre-shredded cheese in a recipe.

How to Shred Cheese at Home

The first time I tried shredding a whole block of cheese, I used the knuckle-grinding standing hand grater method. Not only did it take forever, but I needed to find the Band-Aids when I was finished. I was pretty sure I wouldn’t be able to keep up the habit consistently.

I highly recommend something with a little more machine power and less “chef power” if you have the option.

The shredded cheese can be used directly from the freezer for either cooked or cold purposes. It thaws quickly – for example, if you sprinkle some on a salad or wrap, it will likely be thawed by the time you get drinks and dressings rounded up.

Shredded cheese will last a few days to a week in the refrigerator, but it will have a problem starting to stick together since you didn’t add any cellulose.

Timesaver: When the bag goes empty, put it back in the freezer empty and reuse it for the next batch of cheese.

For shredding cheese to put directly into soups or as an accent to a meal, especially for something like a block of Parmesan, try using a microplane grater right at the table. The shreds are so thin that most people find you can use less cheese with the same amount of flavor.

Parmesan, by the way, was a huge holdout for me. I was using the green can stuff long after I was shredding my own sharp cheddar. Readers were even chastising me for it!

When I finally gave a real chunk of Parmesan a try, not only was it fun to feel fancy at dinner, I found that Parmesan cheese lasts halfway to forever in the fridge. I didn’t need to worry about it going bad, which was a huge help. I’m a convert! I could even still make my homemade Caesar dressing easily by tossing a chunk into the mini food chopper (like this one) that I was using for garlic and emulsifying anyway.

Frugal Too? Does Shredding Your Own Make More Cheese?

I’m really not positive, and maybe there’s much to be said for settling, but based on these photos I took a long, long time ago (this Monday Mission has been lying in wait for over two years!), it sure looks like shredding an 8-oz. block of cheese nets you more than buying 8 ounces of shredded cheese in a bag.

Also, since the cheese lends so much more flavor to the dish, you can certainly use a bit less in certain recipes.

What do you think? Do you shred your own? What are the advantages? 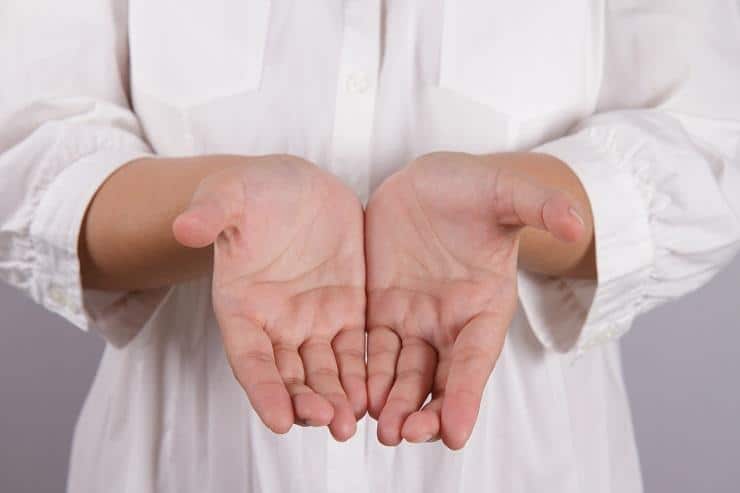 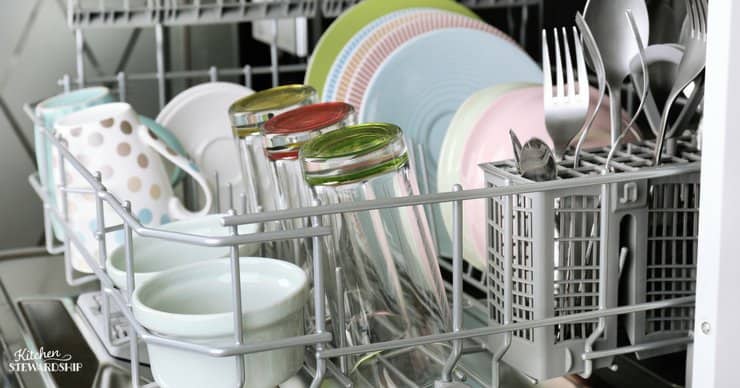 68 thoughts on “Monday Mission: Shred Your Own Cheese”