I never would have guessed my husband would choose to do a Whole30, especially near Valentine’s Day!

They say you can’t ever expect your spouse to change, and to avoid entering a marriage expecting that something will get better or that you’ll be able to “reform” your husband or wife to see things the way you see them.

But clutter has a way of changing people. And 4 kids and 11 Christmases of grandparent gifts create a lot of clutter.

My 2017 husband, who is the same person as (but different than) the man I married, would now probably agree with the 1999 Katie who crushed his feelings on our first Valentine’s Day together.

At the time, it was kind of a brutal start to our 3-week-old dating relationship. He didn’t yet fully understand how deeply my bent for practical ran and got me a very traditional Valentine’s Day gift: flowers, a box of chocolates, and a teddy bear.

I don’t remember what I said (he does though), but I know I wasn’t appreciative of the stuffed animal (“What am I going to do with this?”) or the boxed chocolates (“I only like chocolate without ‘stuff’ in it.”).

It was devastating for him because he was honestly trying so hard. And then I devastated him a second time when he discovered that bear in a give-away pile a few years later at my parents’ house. He thought I should treasure it.

And it’s that part that the new-and-improved husband – the one beaten down by masses of toys, books, games, puzzle pieces, and random detritus littering our house – would now agree with. He’d grab his 19-year-old self by the shoulders and say, “No way dude. No stuffed animals. You’ll have so much STUFF in your house in ten years! Don’t do it!”

This post is sponsored by MELT: Massage for Couples.

This new-and-improved husband has also taken a vested interest in his own health and eating habits. He says I’ve fully boiled him now, but he’s not complaining.

He’s now done two Whole30 plans on his own accord, and this month we’re both starting a crazy difficult gut healing diet.

It’s basically a Whole30 with more restrictions and additions to juggle, like lemon water in the morning, supplements, oil pulling and castor oil packs. We’re trying it with high hopes that my candida will finally fully subside, my weird cycles clear up, and his eczema disappear along with insurance for continued easy going with Crohn’s Disease.

The real reason he started looking into it, though, was because his weight has been shifting up just a little over the last few years, and he was incredibly frustrated that after a full 60 days of the Insanity workouts (they’re tough!) he lost zero pounds. 🙁 It’s time for a major gut reset! More to come on that as we work (suffer?) through it…

That means that since stuffed animals are clearly not happening, we pretty much have zero traditional Valentine’s Day options, since rich food, wine, and even great dark chocolate are all out.

Sure, I could make him heart-shaped eggs (and bacon, if I can source one without sugar), but no pancakes or syrup:

Weekday breakfasts are a little crazy-town though, and I’m not sure either of us cares enough for me to be messing with bacon next Tuesday.

We usually have a “date night” once a week where we tuck the kids in early with books and have an adult dinner by ourselves – but this time, no fun adult drinks. 🙁

I know he won’t be bored if I pull out my non-food ace in the hole: a romantic massage certificate. We’ve had these MELT Massage Courses for a few years now, but they’re definitely not getting old yet. In fact, I think they’re the only online class I’ve bought that I’ve not only finished but gone back to over and over. My husband has even recommended them to friends (he’s really on board the whole “no clutter gift” thing now!).

It’s really all about quality time.

I know that THAT is what the man really wants – my time. Intimacy. An obligation-free evening to just be together.

No working on the computer.

No bustling about the kitchen.

Who needs to fight the crowds for a Valentine’s Day dinner where you can’t eat 95% of the menu anyway because of a gut healing or Whole30 diet?

This date night, we’ll trade in the castor oil for a bottle of jojoba oil and the massage videos, and it will definitely be a special Valentine’s Day.

If I’m really feeling plucky about the whole thing, I’ll probably have one of the plethora of teddy bears we now have in the house deliver the MELT coupon, for old time’s sake.

The masseur behind MELT: Massage for Couples is Denis Merkas, an Aussie bloke who is becoming one of my favorite people to email with. He’s got a light-hearted, carefree spirit about him with an undercurrent of mischief that comes through while he teaches the videos, too, and I just love it. They’re totally PG, by the way, something that, if the kids walked in on you, would only be slightly awkward, not a scarred-for-life situation.

This Valentine’s Day, you get something I don’t even have – a free foot massage video with the series for $99! A very fancy dinner with a nice bottle of wine and a bouquet of flowers will run you that much anyway, and I’m willing to wager that your husbands would rather have your undivided attention on his neck and shoulders anyway.

Since our new diet also requires us to eat fat and protein within an hour after waking up (we were in a terrible habit of getting kids off to school, a 90-minute process, and THEN making breakfast for ourselves), perhaps I’ll still make bacon and eggs for the Valentine’s Day breakfast…with some sauteed greens lovingly placed on the side in a heart shape. 😉 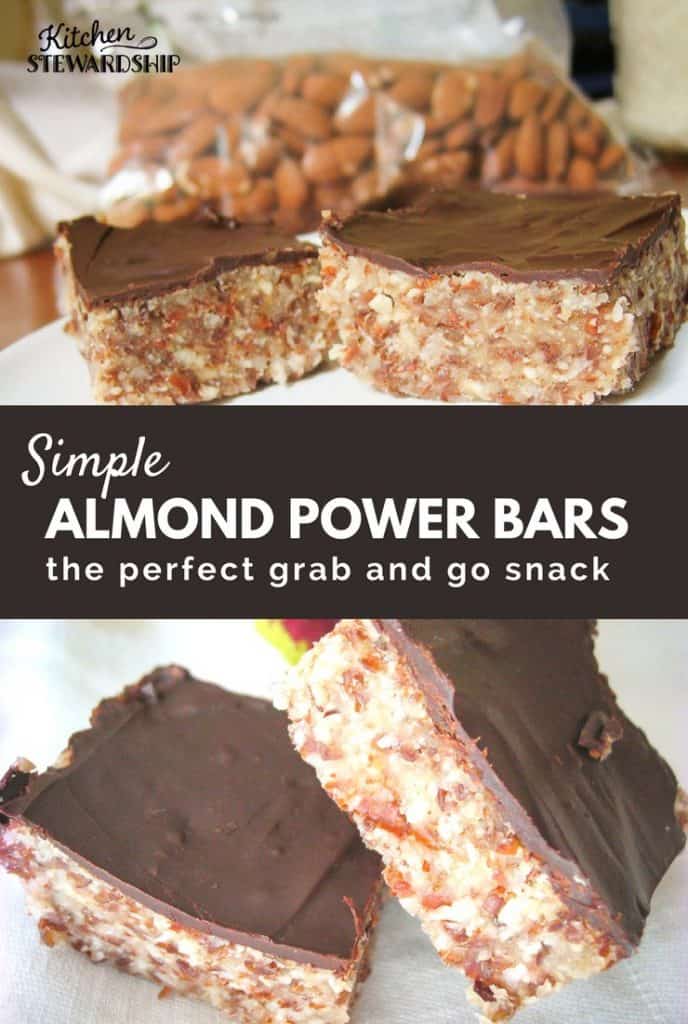