He really said it.

When I quipped a few minutes later that I was totally sharing that quote on social media, he sort of blushed and backpedaled, “Well, that’s a little dramatic!”

I asked, “So have you seen it before?”

Is Healing or Reversing Cavities Even Possible?

So I maintain it’s an accurate quote, and not dramatic at all. He continued explaining,

“I’ve read about cavity reversals or healing in textbooks, but I’ve never actually seen it happen in a patient.”

We both agreed that likely, he’s not really had the opportunity to observe anyone try a cavity healing protocol, since most people just get cavities filled when they first appear. For me, it turns out that 3 months wasn’t long enough to see any real progress, although I’m still very glad I had that check and X-ray to ensure that they weren’t getting any worse. It determined that they had at the very least “arrested.”

He said he felt like most people just weren’t dedicated enough to commit to a protocol, and he was pretty excited that I managed it. He actually rubbed his hands together in delight when he walked into the exam room and cried, “I’m excited to see these X-rays!”

Want to see them?

Here’s the original X-ray from January:

Here’s the new X-ray from December, nearly a year later:

Believe me, the dentist looked and looked and compared for a while. He couldn’t hide the pleasant surprise in his voice when he explained that the “big one” is definitely smaller and the “little one” is nearly gone.

It’s pretty exciting that this image from April – which people were not always very kind about – is finally completely true!!!

As Dr. V and I chatted, one point that I thought was interesting and very true was the trouble with natural alternatives and the general population. As a medical professional, the dentist is stuck between a rock and a hard place: because not everyone would take the time to research and attempt to heal their cavities, he must recommend that it gets filled because of liability. If he didn’t, and people didn’t pay enough attention or get checked often enough, he could be in a pickle if their cavity went south.

He said there’s not a lot of research or proof of cavities remineralizing either (my interpretation: not a lot of dollars in telling people to drink raw milk, eat fewer grains, etc.). He said that dentists have very few items at their disposal, including topical fluoride and a paste (Mi-paste I think?) that is really just heavier duty fluoride if I remember correctly. And that’s about it.

At one point, and I don’t even think he caught himself doing it, he said in an almost flabbergasted tone, “What did you do?”

I felt a little like I’d won a blue ribbon, but I also had some guilt because I wasn’t sure I deserved it.

What Did I Do?

For a few months, I ate very well, a proper anti-cavity diet, I took liver pills and cod liver oil, did some oil pulling, and focused on oral health by brushing well two times a day. I added certain supplements, which you can peruse in this cool cavity-healing package (that I put together!) from Perfect Supplements (use the coupon KS10 for 10% off!) – You can use that coupon code to get 10% off the whole package OR any of the individual parts! Shop here…

I did a lot of things many Americans might not be willing to do for 3 months…but I didn’t exactly remain so motivated and focused over the summer.

I did NOT keep up the diet or all of the supplements, and oil pulling went by the wayside for sure. My diet certainly went back to “normal,” although I haven’t gone back to eating as many nuts as I used to eat and continue to take liver capsules intermittently. As a family, we simply don’t eat as many whole grains as most people do as we tend toward grain-free baked goods, and I’ve been defaulting to white rice in our meals lately.

Since, at the time, I’d been working long hours to create our online video-based cooking lessons, I had…ahem…cough cough…um…been eating a LOT of dark chocolate and actually missed the morning tooth brushing 80% of the time. (Don’t tell my dentist, m’kay?)

I do use Earthpaste most of the time, which has potential to remineralize teeth because its base is bentonite clay, packed with minerals. I would specifically let some paste sit on the area I knew was problematic sometimes, but we’re talking once a month, not a few times a week.

So…I don’t really feel like I “did” a whole lot. Which brings me to the rest of the story…

The Image of Horrible Teeth Dancing in My Head

When I interviewed Dr. Judene Benoit, author of How to Stop Cavities, she was pretty non-committal about steps people can take to reverse cavities.

In fact, she told one story that I cannot get out of my head. It was her proof that it’s hard to pinpoint “what can be done” to stop tooth decay, because she’s seen arrested cavities in homeless people with horrid eating and hygiene habits. (An arrested cavity is one that has stopped growing and is no more at risk of becoming a problem than any other part of a tooth.)

So what do my reversed cavities prove?

With a data set of n=1, not much. But to me, I feel I’ve definitely proved that cavities CAN not only arrest (stop growing) but also reverse (heal or remineralize – get smaller). It’s possible! So anyone is justified in asking their dentist plenty of questions if a filling or procedure is recommended.

I proved that it doesn’t require topical fluoride – or fluoride of any kind, since we filter it out of even our drinking water – to reverse cavities.

Did I prove that actions done internally, like what we eat, can improve oral health?

Did I prove that a natural method, like oil pulling or the bentonite clay in Earthpaste, makes a difference?

I might just be a dirty homeless person with poor brushing habits who happens to live in a house.

I could have just gotten lucky.

But I think I’m going to go jam some Earthpaste in the very back of the other side of my mouth…where the hygienist found a massive, black cavity in my wisdom tooth.

Based on that bit of news, which tasted a lot like eating crow, I’d say that what I was eating or not eating doesn’t seem to have had an effect, since those teeth are in the same mouth!

My joy in having smaller cavities was very quickly tempered by the decision about how many wisdom teeth to have extracted (I have two that are in and two impacted; the cavity is in one that would be easier to remove). Or…if I’m going to buck the system again and wait to see what happens with my black hole.

I know just what Ramiel Nagel would say…how about you?

READ: I did get those wisdom teeth out. How I got through wisdom tooth removal with no OTC medications, naturally!

Have you ever healed a cavity? Held on to wisdom teeth against recommendations?

Is There a HOLISTIC Dentist Hiding In Your Town?

Robyn Openshaw over at Green Smoothie Girl spent months calling every holistic dentist she could find in the U.S! She learned what services each of them provide, and made a special guide so you can find a holistic dentist who uses practices that are non-toxic, so you can avoid heavy metals, root canals, radioactive x-rays, and more.

She’s made all the information she gathered available for free in one amazing resource, The Insider’s Guide to Holistic Dentists. 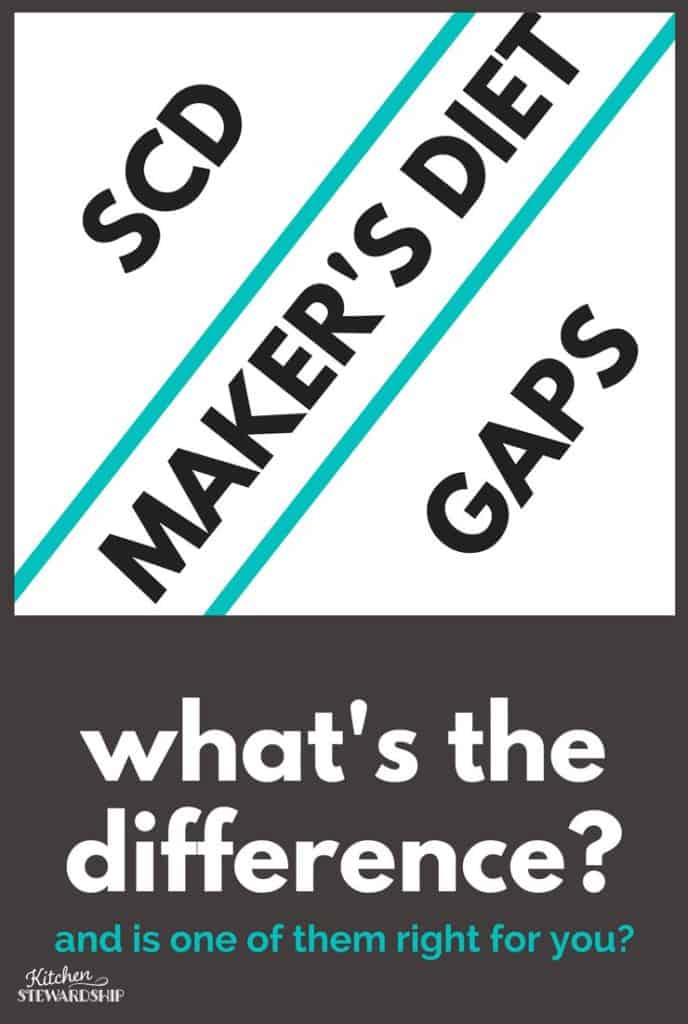 59 thoughts on “Dentist: “I’ve Never Seen This Before””